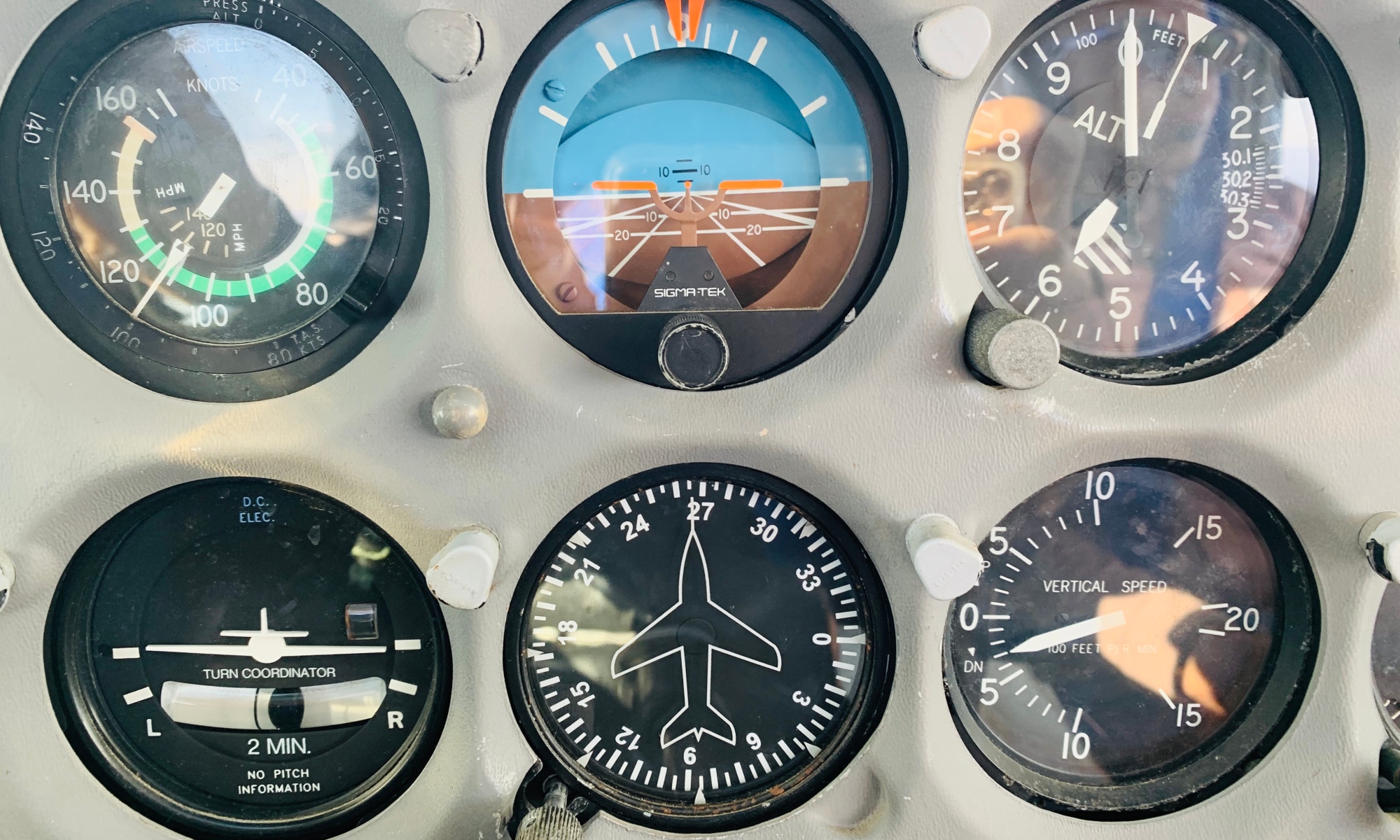 $100 hamburger (“hundred-dollar hamburger”) is aviation slang for the excuse a general aviation pilot might use to fly.

“$100” originally referred to the approximate cost of renting or operating a light general aviation aircraft, such as a Cessna 172, for the time it took to fly round-trip to a nearby airport.

On December 22, my cousin, Anthony Redhead (“Tony”) took me on the $100 hamburger flight from Austin to Houston and back. 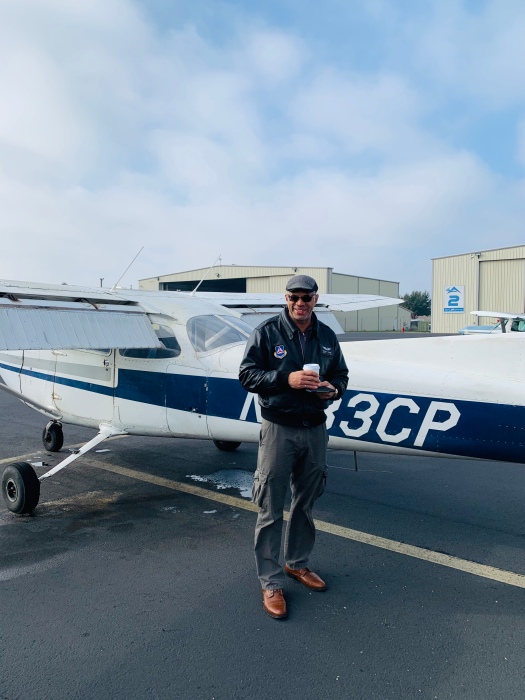 We drove to the Atlantic Aviation Austin Facility, – a Fixed Based Operator (FBO) located at the Austin-Bergstrom International Airport and where the plane is “ties down”.

Whilst I waited in the “departure lounge” for Tony to prep the plane, I checked out the many jets on tarmac, take offs and landings. Photos aren’t allowed to be taken from inside the lounge. I took a few as we were taking off and when we were airborne. 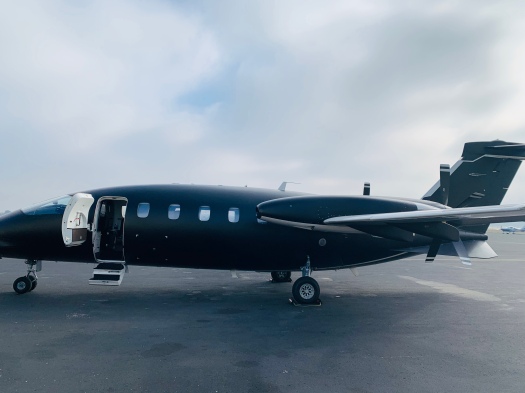 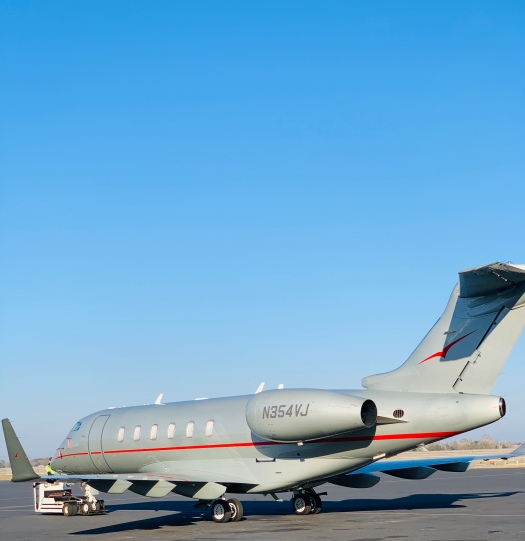 On a somewhat cloudy day with temperatures around 47F, we took off at around 11:00 am on a Cessna four seater.

Before taking off Tony give me a briefing on the exterior aspects of the plane, but once buckled up he briefed me further on the safety aspects and instrumentation.

The take off was relatively uneventful climbing up to 5,000 feet Once we reached that altitude, cruising above the blanket of cottony white clouds was very relaxing. 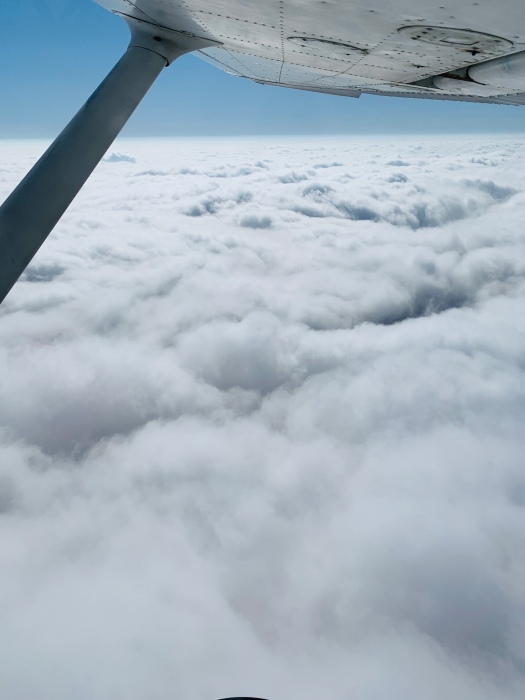 Having a front row seat, I was privy to the communication between the air traffic controllers and the pilot, which was quite interesting. 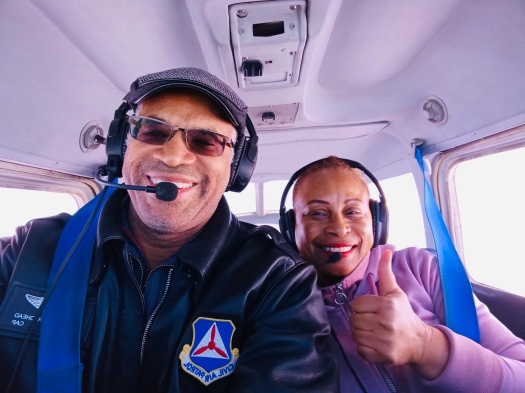 After 50 minutes, the landing airport was in sight and we began our descent. If I had to say anything negative about the flight it would be this part. There were quite a few – a few too many – bumps on the descent.

As soon as we landed, we headed for the Black Walnut Cafe. Whilst it was supposed to be the $100 hamburger flight, Tony had a regular hamburger and I had vegetarian tacos, followed by a mimosa and a glass of Pinot Noir to calm my nerves for the flight back. 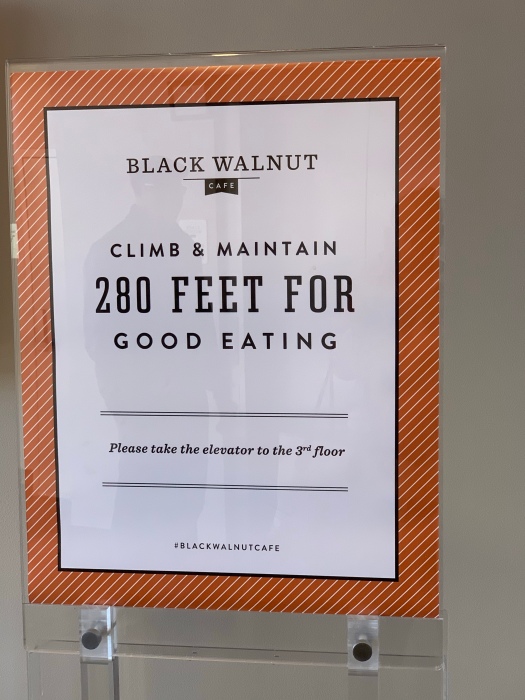 We received a flight path for the return for 1:26 hrs.

At the 45 min point I put on the timer in my iPhone for the touchdown countdown. 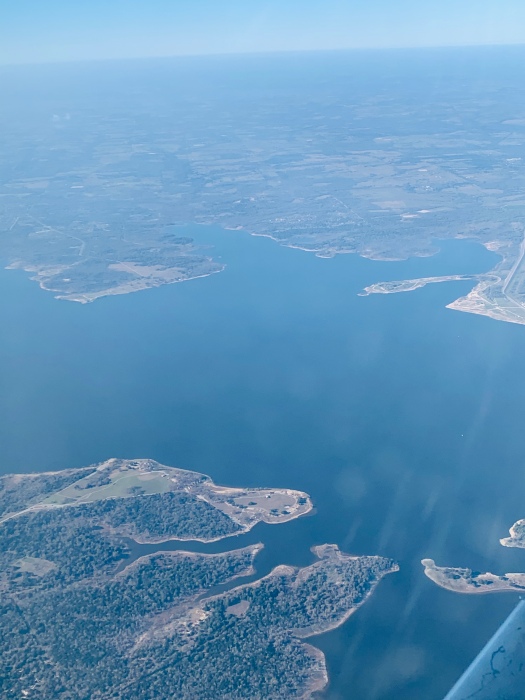 I was more relaxed on the return and stepped off the plane like I was stepping onto a catwalk.

Overall this aviation experience was interesting.

Have you ever been on a small plane? Do you like them?

3 Replies to “The Hundred Dollar Hamburger Flight|Come With G”