When the Russian President, Vladimir Putin announced that there would be visa free travel to Russia for the 2018 FIFA World Cup, seizing an opportunity, I “putin” my bid for a ticket for the group stage.   This was in November 2017.   I was able to secure a ticket for the handsome price of 1,280 Rubles, equivalent to USD20.48, in Phase 1, on a First Come First Served basis.

Great you may say, but you get a stadium and a seating from what you “putin”.   The match happened to be Saransk, Mordovia.

Ticket confirmation in hand, I did not even bother to google Saransk, since I could care less about football, I always wanted to visit the city of St. Petersburg. I later found out that Saransk is a very pretty city and one of the most underrated places in Russia. 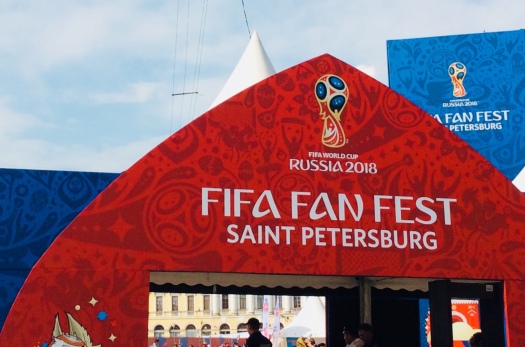 I thought that the logistics of getting to Russia would not have been that much of an issue, since I had already planned a trip to Scandinavia around the same time of the WC, I figured a pleasant train ride from Helsinki to St. Petersburg would be easy to arrange.

Up to the time I left my base in the Cayman Islands, I had not received the laminated copy of my Fan ID, via courier, but I did receive a soft copy.   I was a now a legitimate World Cup potential attendee, even though I had not as yet arranged travel to St. Petersburg nor accommodation, for the five days I planned to be in Russia.   It was only towards the end of my visit to Finland I realized that I needed to “putin” some work to actually get to Russia and to Saransk. 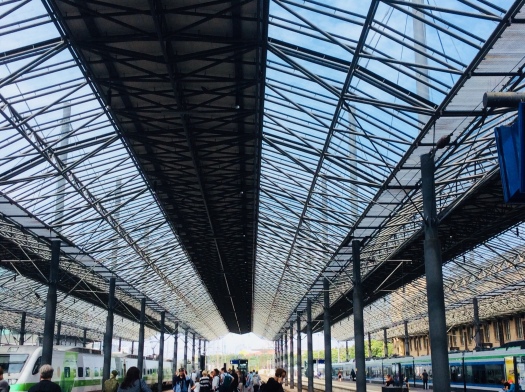 I googled Saransk and learnt that it was more than 800 miles from St. Petersburg and the train to get there takes 29 hours.   I had been on too many planes in the previous two weeks to contemplate taking a flight.

Firstly though, I still needed to get from Helsinki to St. Petersburg.  The trains being the cheaper option were all booked up for a week.   Ouch!  Still determined, I booked a flight on Finnair – forty minutes to St. Petersburg.

Upon arrival in Pulkovo airport, the screening at Russian immigration and customs, was not as rigorous as outbound from Helsinki.

I wasted no time in my quest to explore as much of St. Petersburg as possible. I literally hit the ground running.

However, I still needed to get my laminated Fan ID in order not to be stopped for questioning.

Monument dedicated to Peter the Great

Church of Our Saviour on Spilled Blood

However, it wasn’t until my third day, I went to the nearest Fan Centre for my ID, I was beginning to feel like a fraudster, seeing all other tourists with theirs.

Egypt was playing Russia that week at the Krestovsky Stadium, so the space was crowded with Egyptians. 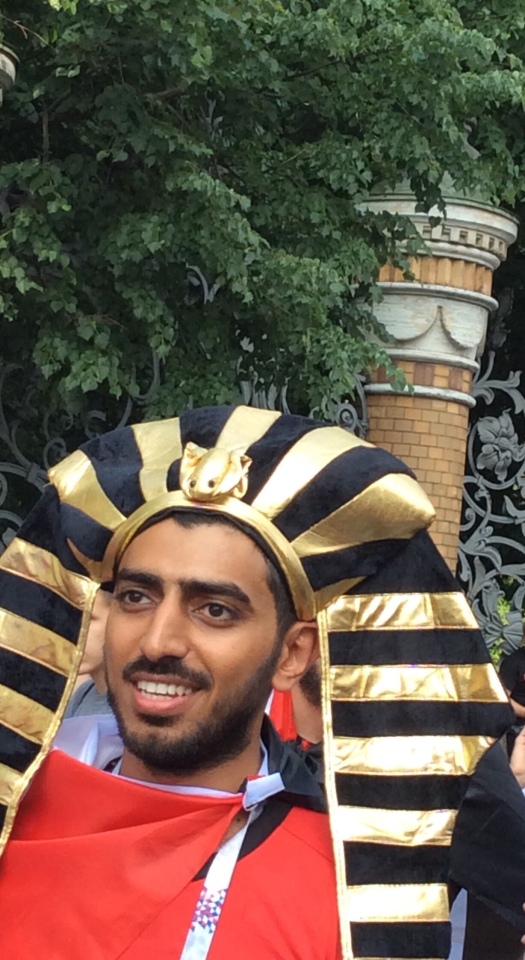 The process to obtain the ID was relatively smooth, one just needed to provide a valid passport.

After getting my Fan ID

When I first arrived in St. Petersburg, I did not feel a World Cup vibe.   It was business as usual.  I saw one Russian flag on a vehicle.

I did not see anyone wearing Russian jerseys or other paraphernalia.   The city did not seem to be  psychologically prepared for the influx of tourists.

However, toward the end, the tourist and World Cup vibe became infectious.   Russians started to open up toward visitors, their team had already “putin” two football wins. 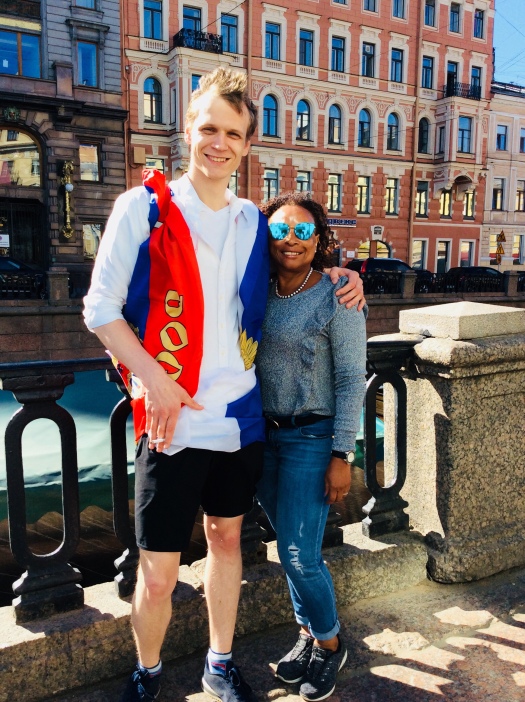 You get out of travel what you “putin”,  but what do you take away?

I took away from Russia, a souvenir Faberge egg. I visited the Fabergé Museum and that will be the topic for another blog.

The Renaissance Egg as displayed in the Fabergé Museum

I also took away a Russian nested doll.

I was not going to leave Russia without a bottle of vodka, so I took away a bottle of cranberry vodka.

On the other hand my wallet was literally taken away from me, somewhere around the busy Nevsky Prospect.

I have no skin in the game so may the best Team kiss the golden trophy 🏆 on Sunday July 15 at “Le Grande Dame”, the Luzhniki Stadium in Moscow.

To read more about my Scandinavian and St. Petersburg trips, keep following my blog and check out my Facebook Page at: