In my last blog https://comewithg.blog/2018/01/01/havana-at-night/ I showed part of the glamorous side of Havana. Yes Cubans are known for their warmth and welcoming disposition but there are pitfalls of which a visitor should be aware.

As a self proclaimed, travel blogger I have to be honest and also speak to the downsides of travel such as tourist traps and scams and how to avoid them.

Havana is littered with the colorfully dressed ladies with cigars who you pay for the photo op. I wouldn’t describe as a scam. Everyone knows by now you just don’t take a photo or asked to be in a photo with this ladies without leaving some coins in their baskets, otherwise you have only yourself to blame when they unleash their wrath.

Whilst some of the scams I will outline below may apply to any tourist destination, some in particular you’d only find in Havana.

These are usually young males who keep an eagle eye out, especially for women traveling solo. Unexpectedly, they swoop down on you asking your name, where you’re from and in turn, introducing themselves. They usually are functionally multilingual. They are very knowledgeable about their city’s landmarks and history and it won’t be long before you succumb to some sort of guilt and pay them for their unsolicited guide services. Depending on how receptive you seem you’d be offered to be taken to a salsa club later that same night. You may very well unwittingly find yourself an escort for the duration of your stay. Be very careful of these Don Juans. 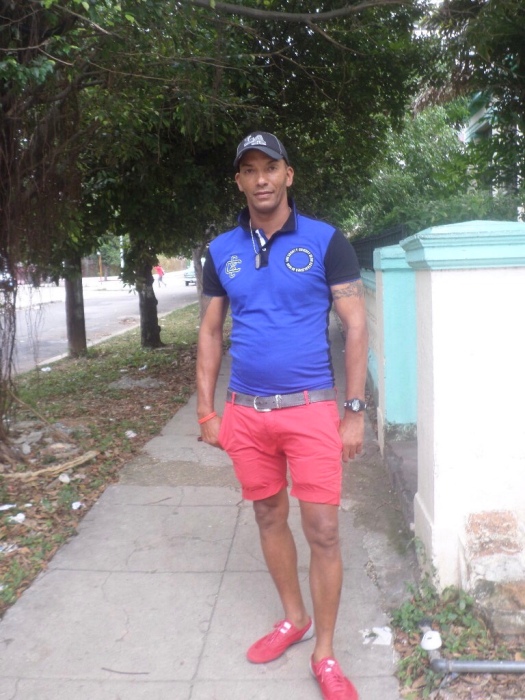 Avoidance Technique: – Unless you really want company, tell this “guide” that you’ve visited the city several times and you don’t need an escort.

2. The National Day of Something or the Other – Cuban Rum and Cigars are “officially” on Sale

The guy in #1 may would also be a part of this real scam or it could be a random transport service provider. It involves taking you to another person’s house, where the cache rum and cigars are brought out from their hidden places and displayed. At this point they invite you to negotiate a price whilst the middle man who brought you to this outlet intervenes on your behalf so that you may get the best price. Truth is, the cigars are not the real deal and the price of the rum is no cheaper than what you get at an official factory visit or at the airport.

Avoidance technique: – “run” from anyone offering you this great bargain.

These “pregnant” women operate close to where “supermarkets” are located. They prey on your empathy. They approach you with a story that they need “leche” (milk) for themselves and their babies due any time soon. They claim they don’t want money. If you buy that story they then take you to the supermarket and chose what is supposed to be a pack of powered “leche” but it is plainly labeled “cafe”. When you point out to them that it is not “leche” but it is indeed “cafe”. They tell you it’s “cafe con leche”. If you are so inclined to purchase the item for them because you feel trapped then by all means do so but note that as soon as you are out of sight they recycle the “leche” back to the supermarket for the next unsuspecting victim. 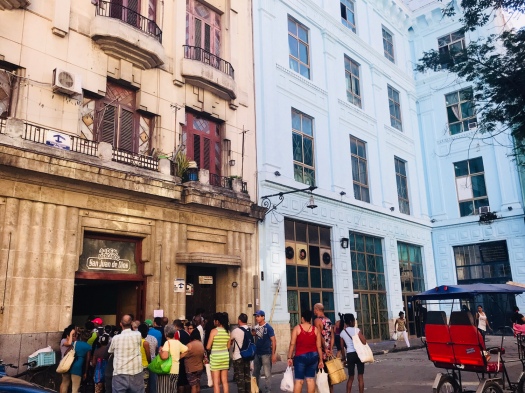 Avoidance Technique: – Say no to the “Leche Scam”

This one may be the charming classic car driver or the horse and buggy city tour Operator. At the end of the tour he takes you to the “best” restaurant or “paladeres” (a privately operated restaurant in a house). The majority of the times they invite themselves to lunch at your cost.

Avoidance Technique: – politely decline and tell the guide that you already made plans for lunch back at the hotel

The bici-taxis are only allowed to operate within certain areas. It is difficult to pedal a passenger long distances over cobblestone and uneven roads. To the unsuspecting tourist pedalers pitch the fare at CUC$6. You should not pay more than CUC$3 = U$3.75, to ride within the circumscribed area. 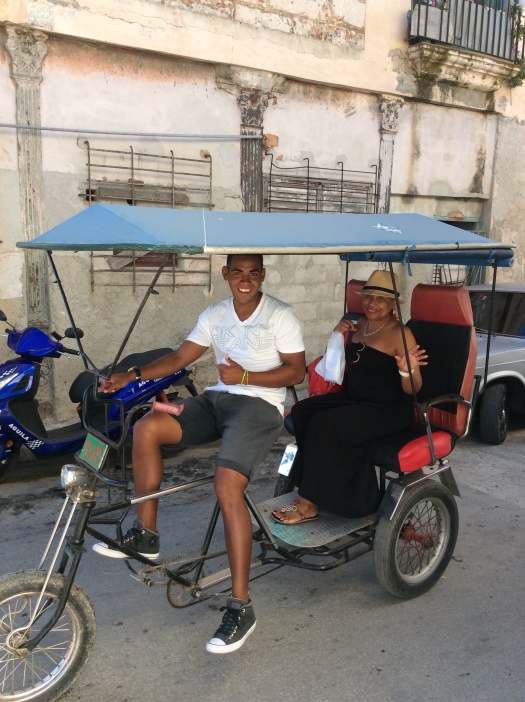 Avoidance Technique: – Ask the price before jumping on this “train”.

My friend pre-booked his salsa lesson via the “casa” in which he was staying. However, the young salsera was more interested in giving him a massage and was quite surprised when he declined.

Avoidance Technique; – There are many impromptu group salsa classes which are held throughout the city. Take one of these.

Cuba has many tour operators, of course government owned. They are reasonably priced. I would recommend that you use one of them, especially on your first visit.

My Cuban friend always tell me:

Have you ever been a victim of a tourist scam? If so how did you deal with it?