As I reflect (I never like using the expression “look back”), 2017 was a very active travel year for me. I visited 6 new countries. I traveled near and I traveled far. I am happy to share or in some cases re-share these experiences with you.

Jamaica was a stopover on my way back to the Cayman Islands from Trinidad but I took the opportunity to spend a relaxing day up in the Blue Mountains at Strawberry Hill. 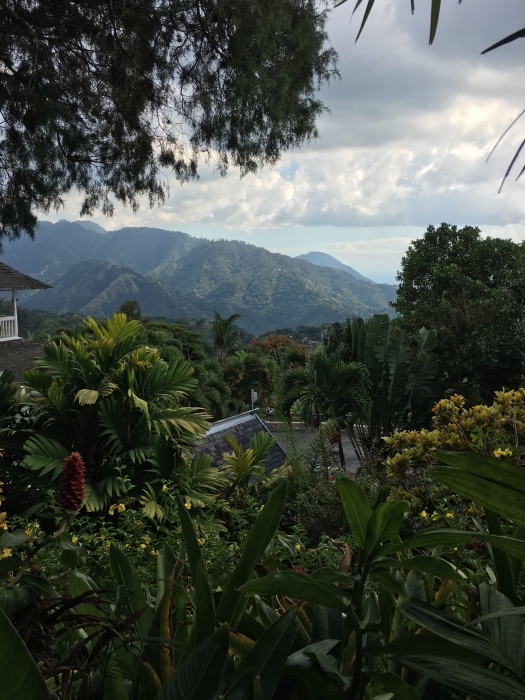 Ayiti (land of high mountains) – the creole word for Haiti, the first nation to become independent in Latin America and the Caribbean but yet the poorest nation in the Western Hemisphere.

I don’t think I ever actually cried before when a vacation was coming to an end, but Haiti did it for me as I conjured up a feeling of helplessness toward the very genuine people who I came across.

One of the places which I visited was, La Citadelle Henri Christophe. This very historic and magnificent Citadel is a large mountain top fortress located on top of the mountain Bonnet L’eveque. It is designated a UNESCO World Heritage site. 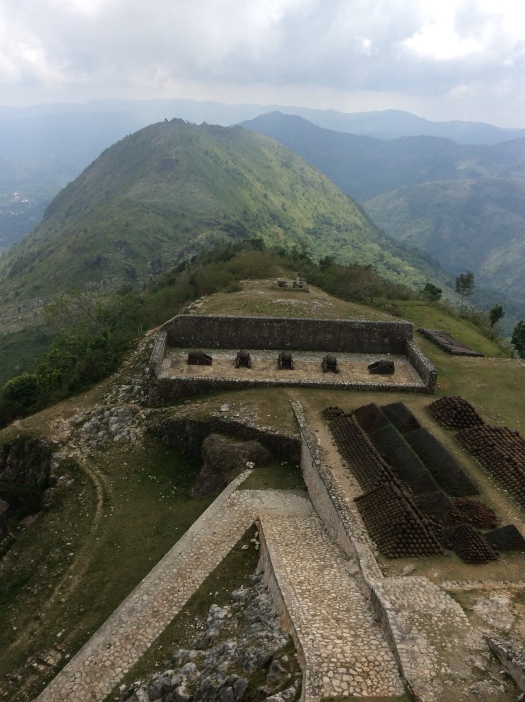 This was an emergency trip to deal with a personal matter, but I managed to take a picture of the Brooklyn Bridge with my iPad, crossing over from Manhattan to Brooklyn.

Both Guadeloupe and Martinique are French Overseas Territories so it was a bit strange having to spend Euros in the Caribbean and to think metric.

Dominica is a former British colony and is located in between Guadeloupe and Martinique. All three islands, although similar in topography, are uniquely beautiful in their own way. Sadly, in September, the Cat5 hurricane Maria, devastated the island of Dominica. 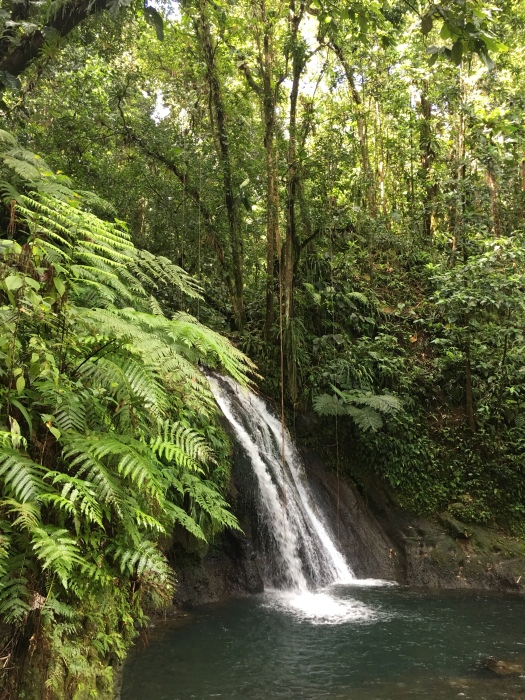 The purpose of my trip to a London was to attend my ICSA graduation ceremony but squeezed in some sight seeing. 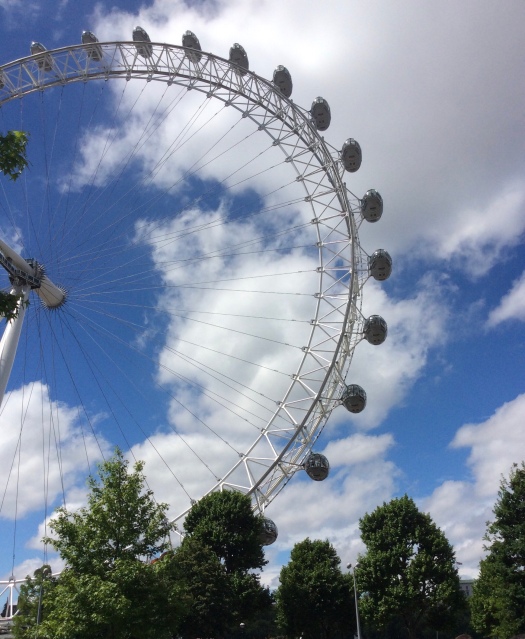 June: – Trinidad and Tobago and Jamaica

I attended a conference in Port of Spain Trinidad and routed through Jamaica.

Group trip – Perhaps July is not the best time to visit the UAE with its searing temperatures. I was told I need to visit in the more temperate months in order to appreciate the “beauty” of these cities in the desert.

Africa on the other hand was a breath of fresh air. It was my first visit to what I consider my motherland. My only regret was that I didn’t get there long before. It was difficult choosing a photo to represent Kenya and to represent Zanzibar. 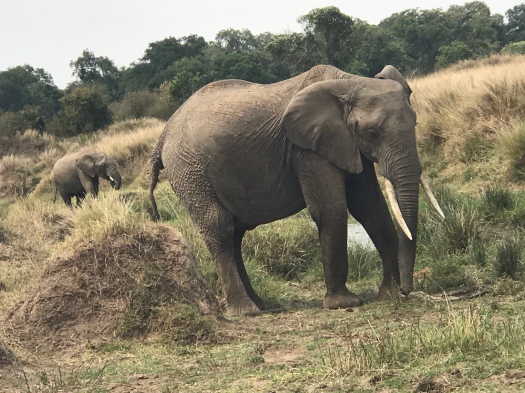 Mara Safari – one of the “big five”

View from the balcony suite at which I stayed at Park Hyatt, Zanzibar

This was a quick weekend turnaround to attended a wedding. Not many photos were taken other than at the wedding. 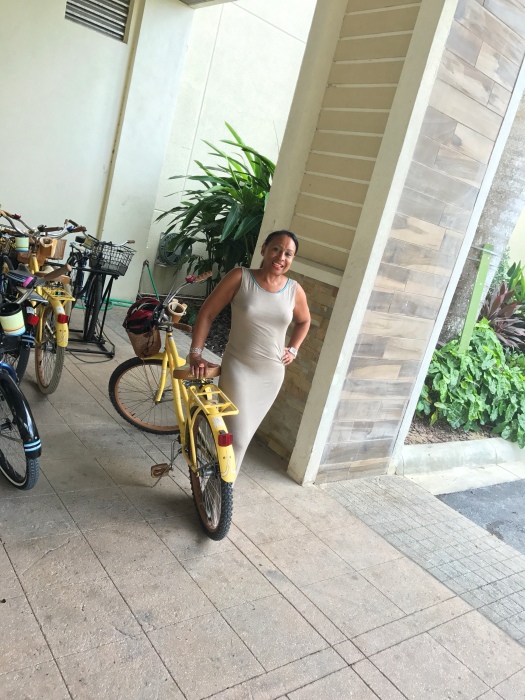 DR – was to attend a board meeting and Trinidad was to join my sister in celebrating her bug birthday. 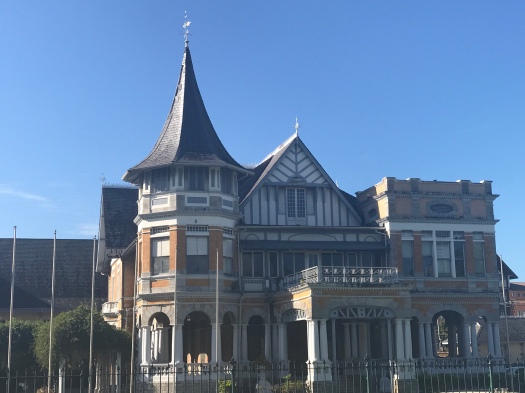 Stollmeyer’s Castle (one of the seven magnificent buildings around the Queen’s Park Savannah, Port of Spain, Trinidad)

I could not have missed seeing Chronixx, my favorite reggae artiste perform in his hometown. 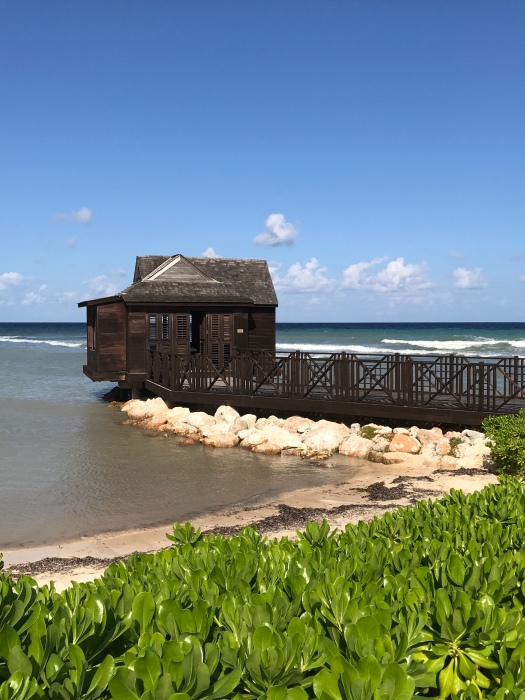 “House on the Water” used for yoga practice, at Half Moon, Montego Bay 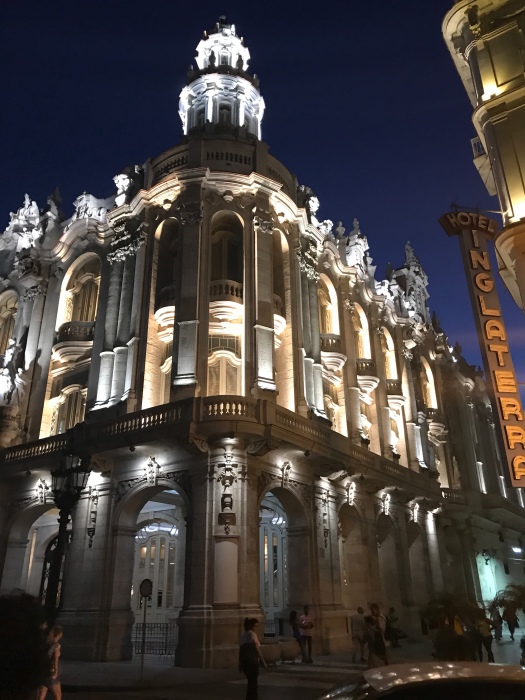 In case you’re wondering where my first travel adventure will be in 2018; I am prepared to “let the cat out of the bag”, for the first one, it will be the third weekend in the month of January and it will be a Yoga and Healing Food Retreat in Little Cayman. I don’t think there is a better way to start of the new travel year!

Check out my previous blog posts for more detailed accounts of these places that I have visited in 2017.

Thanks for reading! Wishing you the best for 2018.

P.S. You would notice that quite a few of the places listed would be considered “third world” countries. I always pack an extra bag of what I consider essentials to give away.