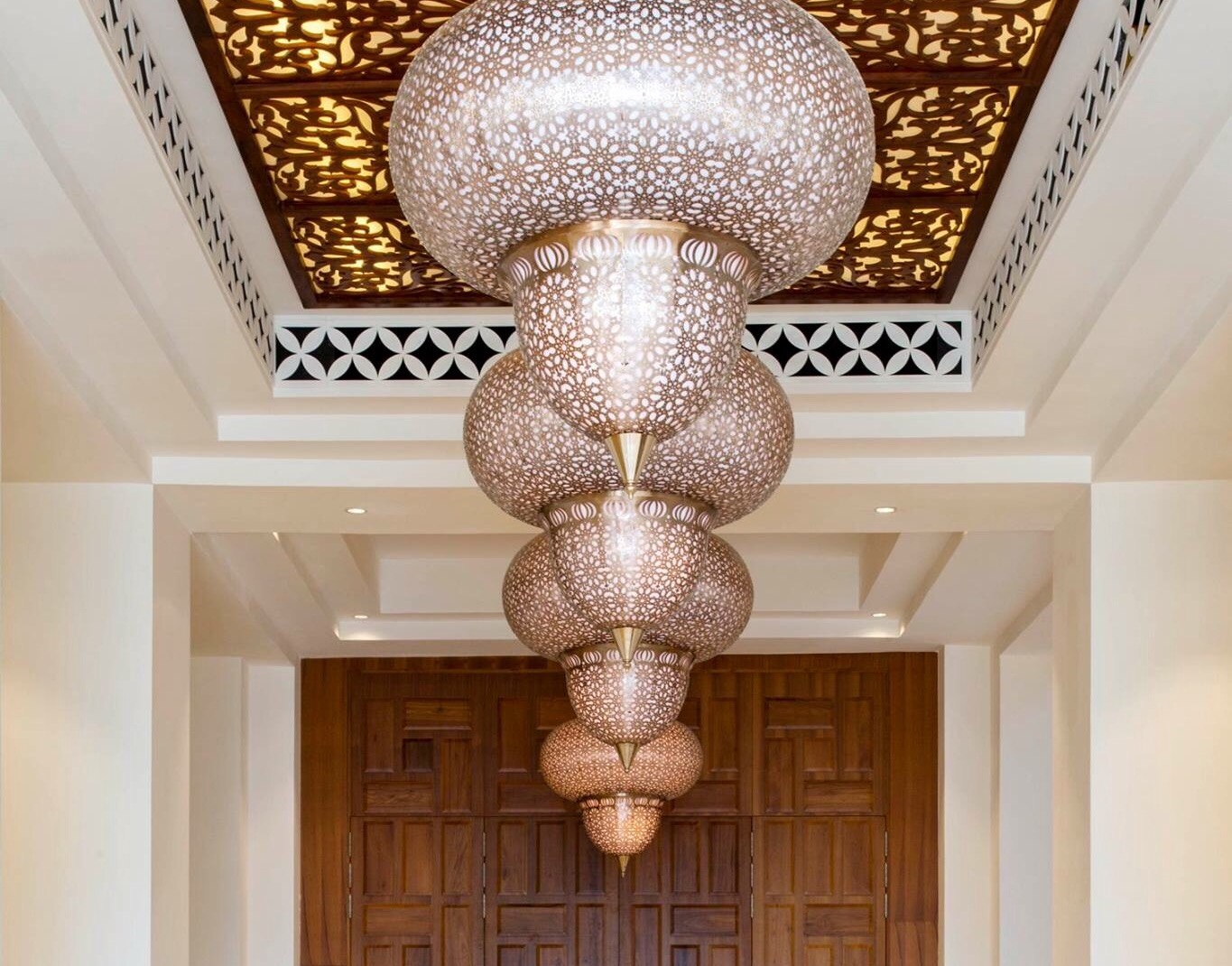 When choosing a hotel in which to stay when I'm on vacation, "luxury" or "five-star" is not high on the list. I go for appearance, bed size, cleanliness, location, and of course, price. I applied this criteria when I was searching for a package deal for my trip to Zanzibar. On Expedia I narrowed it down to two options where the pricings were similar; Sea Cliffs Hotel and Park Hyatt. I then went to Trip Advisor and read a few reviews, weighed them up and chose Park Hyatt.

I must say that in hindsight, that the reviews and photos did not do enough justice to this hotel which was voted "Best Hotel Interior Africa" in 2016.

Park Hyatt Zanzibar whose beachside location is in close proximity to Old Stone Town, is housed in two buildings, one of them Mambo Msiige, a building steeped in history, grace and mystique with a story dating back to the 17th century. Mambo Msiige, a UNESCO Heritage site, forms an important part of Park Hyatt Zanzibar. It was built around 1850 by a wealthy Omani noble resident and the name means 'do not copy – do not imitate' – giving a hint of its stunning design and architecture. Mambo Msiigi was later a Mission House of the Universities Mission of Central Africa, then served as the British Agency with Consul Sir John Kirk, a European Hospital, and recently was the Registrar General with its role where births and deaths were registered. 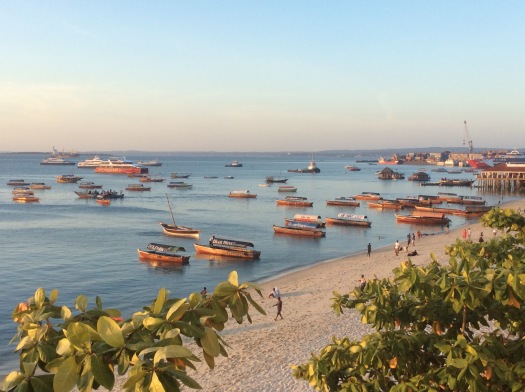 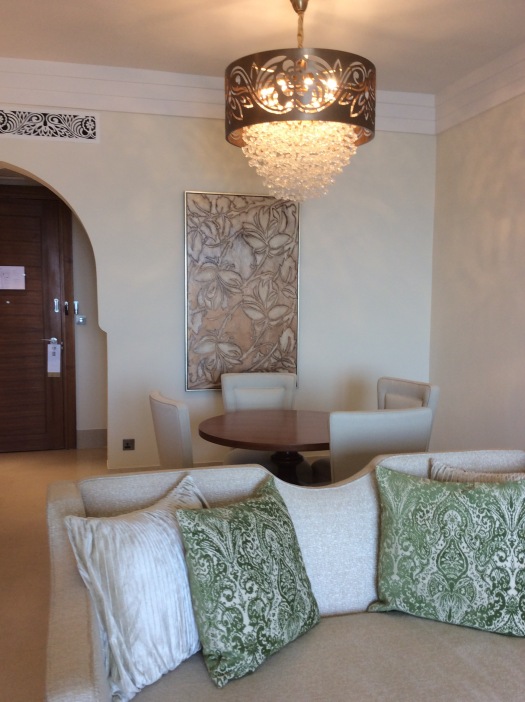 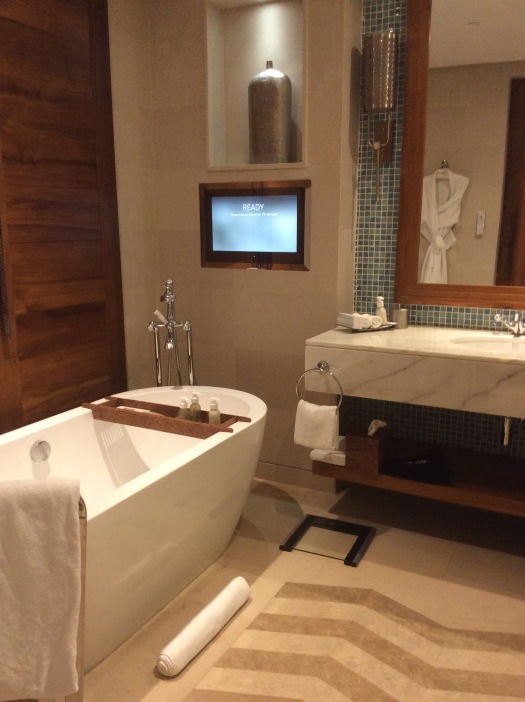 The wooden door opens unto the bedroom and onto the ocean. You can watch television whilst you soak in the tub. Natural organic bath products are provided. Otherwise the rain shower is just as therapeutic

Four poster bed swathed in white linen Turn down service is received every night with bottled water on the night stands . The attention to detail is impressive. Coffee and tea lovers aren't neglected either. There's a wide array of specialty teas and coffee 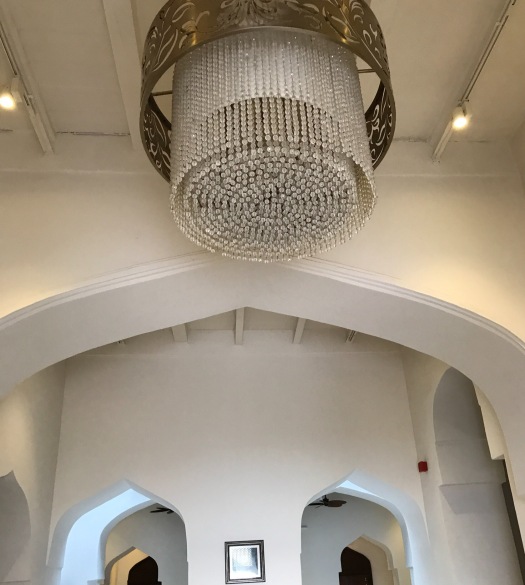 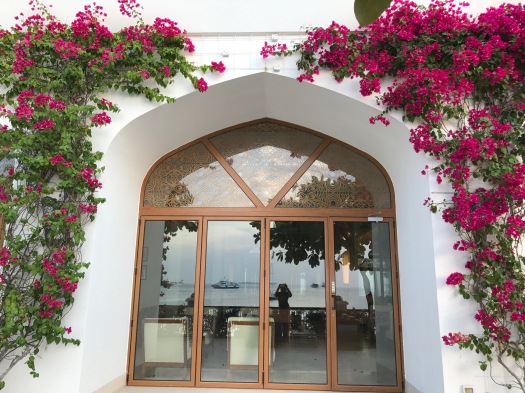 The Omani influence is definitely seen with the mihrab archways 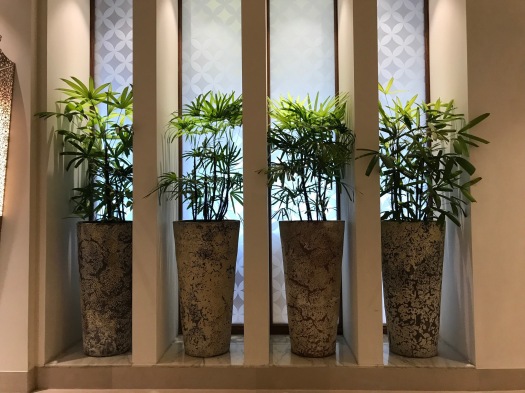 Tangine dishes are a must try in the restaurant

The baobab fruit on display in the Dining Room 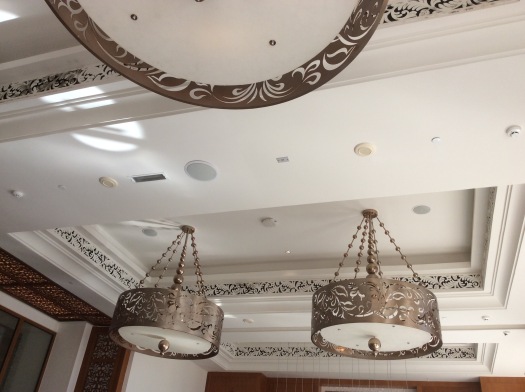 The chandeliers in the Dining Room 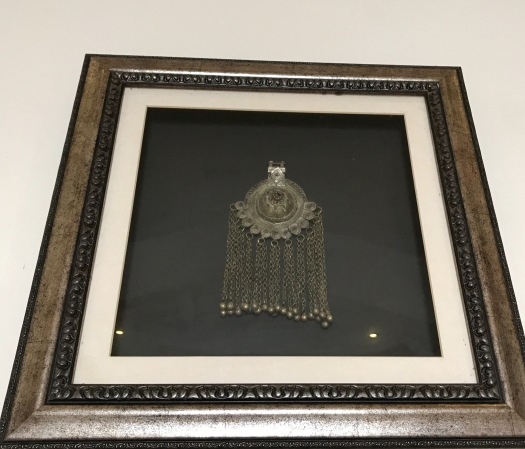 African and Arab Artwork is displayed throughout the hotel

The footballers come out to play at sunset they bring along their make shift goal posts. It's not unusual to wake up to the sights of women exercising fully clad in hijabs etc, on the beach. 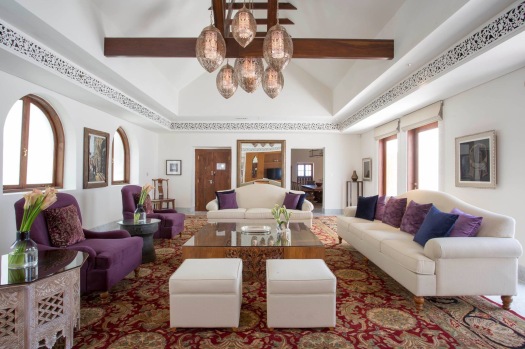 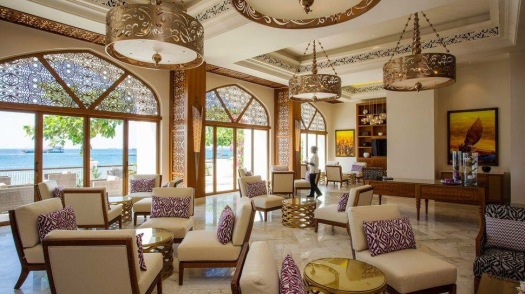 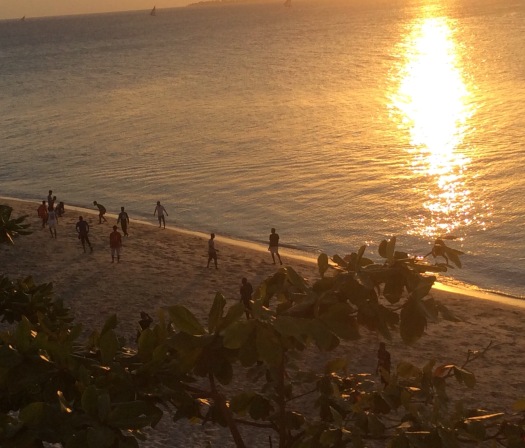 The Park Hyatt Zanzibar may be considered a luxury hotel as in any other part of the world, but I felt I was still in Zanzibar because of the location, close to Old Stone Town, the Zanzibarians going about their business nearby on the beach, in the ocean on their boats, the friendliness of the staff at the hotel (Tanzanians are very friendly) and most of all the effective blend of old and new.

Credits to Park Hyatt Zanzibar for some of the information and photos.

8 Replies to “Mambo Msiige – “Do Not Copy Do Not Imitate””