The second day of my Haiti trip consisted of a tour to “La Citadelle Henri Christophe” and “Le Palais Sans Souci”.

La Citadelle  is a large mountain top fortress located on top of the mountain Bonnet L’Eveque. It is designated a UNESCO World Heritage site.

My new friends, who I met on the flight to Cap Haitien and their friends asked me to wait for them at the police station Barriere Boutielle for the much anticipated trip.

Whilst I sat on the bench in front of the police station I was able to observe the folks going about their day to day business.

They only way you could have known it was Sunday,  was because I saw many bible carrying nattily dressed folks on their way to church. Otherwise it was commerce as usual. People were being transported to and fro on anything with a motor and at least 1.5 wheels.

The drive to Milot (a kreyolizayion of “mille eaus” (a thousand waters),  was quite pleasant.

Because it was Carnival,  on the way we encountered what Trinis would call “jab molassies” blackened, with their whips and chains blocking the road demanding coins for a smooth passage. We only paid once because I wanted to get a photo.   Otherwise we waved past them.

The journey up to the Citadelle comprised a 4WD up to a certain point and then a mule ride uphill led and coaxed by 2 and in some cases 3 young men. The view up was breathtaking.

Aggressive horse trading occurred but I didn’t let that be a deterrent.

The path was well “paved” with stone, so it was not as terrifying as I thought it would have been. I had a more terrifying experience in Ecuador, where the path consisted of shifting earth.

Our guide was Jean Toni Lacourounne and he is quite knowledgeable about Haiti’s history in general. 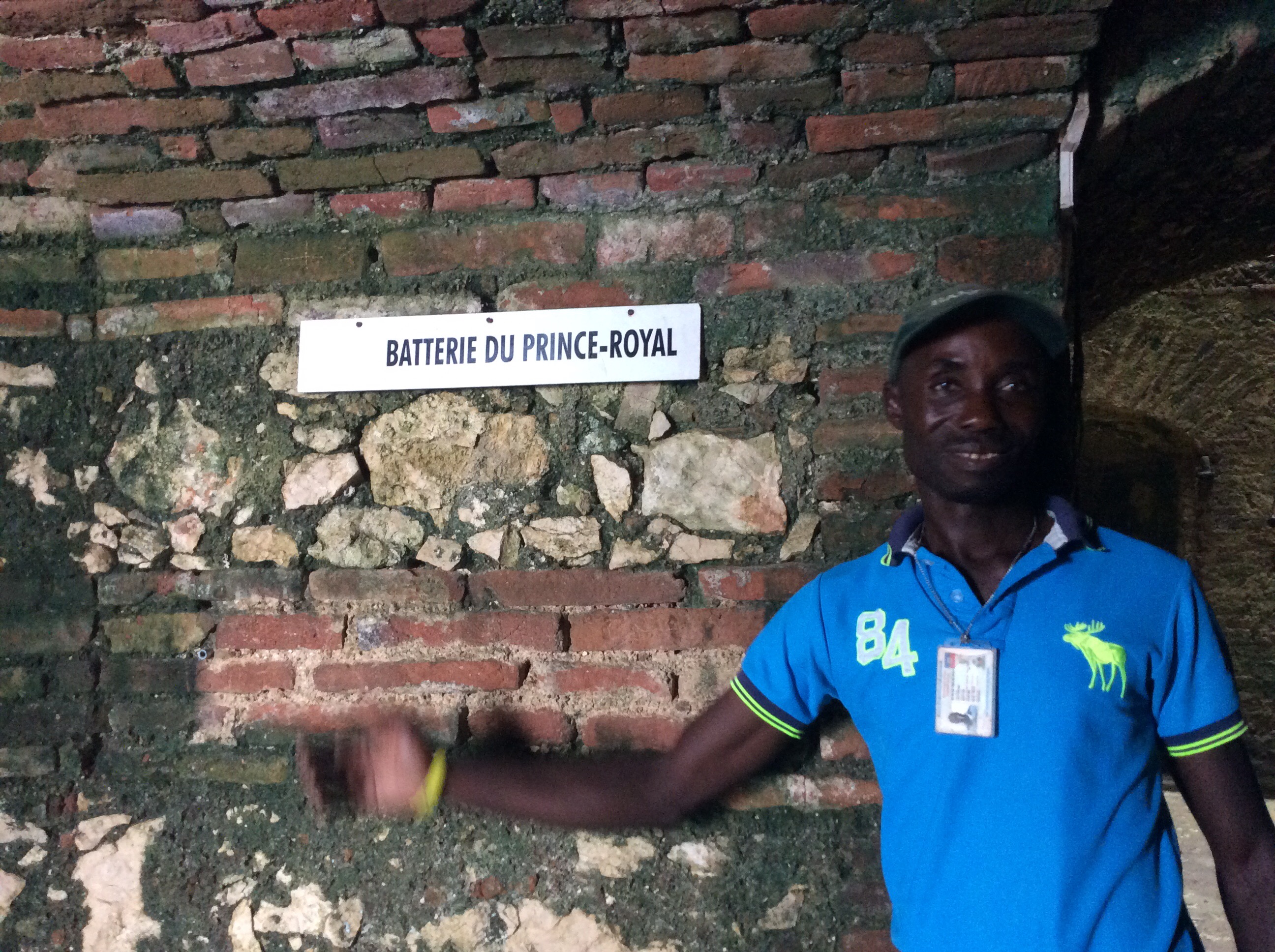 The fort was built by Henri Christophe, who was born in Grenada 🇬🇩 and declared himself king of the north of Haiti after the Revolution in 1804 (Toussaint L’Ouverture, the leader of the Revolution was captured and died in prison in France).

La Citadelle is the most impressive fortress I’ve seen in my travels. That such a magnificent structure was constructed more than 200 years ago with mainly local material and labour, bears testimony to the skills of the Africans who were dragged across the Atlantic.

It was built as a lookout and to ward of incursions by the French after the Revolution.

La Citadelle was meant to be self sustaining, it comprised living quarters for the King and Queen and their workers, cisterns and food storehouses.

There still remains a huge stock pile of canons and cannon balls.

You could call that area the Machu Picchu of Haiti.

Though an empty ruin, Le Palais is also impressive.   It has been destroyed by earthquakes but nonetheless you could  still imagine its splendor in its hey days.

Also built by King Henri Christophe 1; it was his official royal residence

“Monuments ” and historical places are in dire need of renovations. 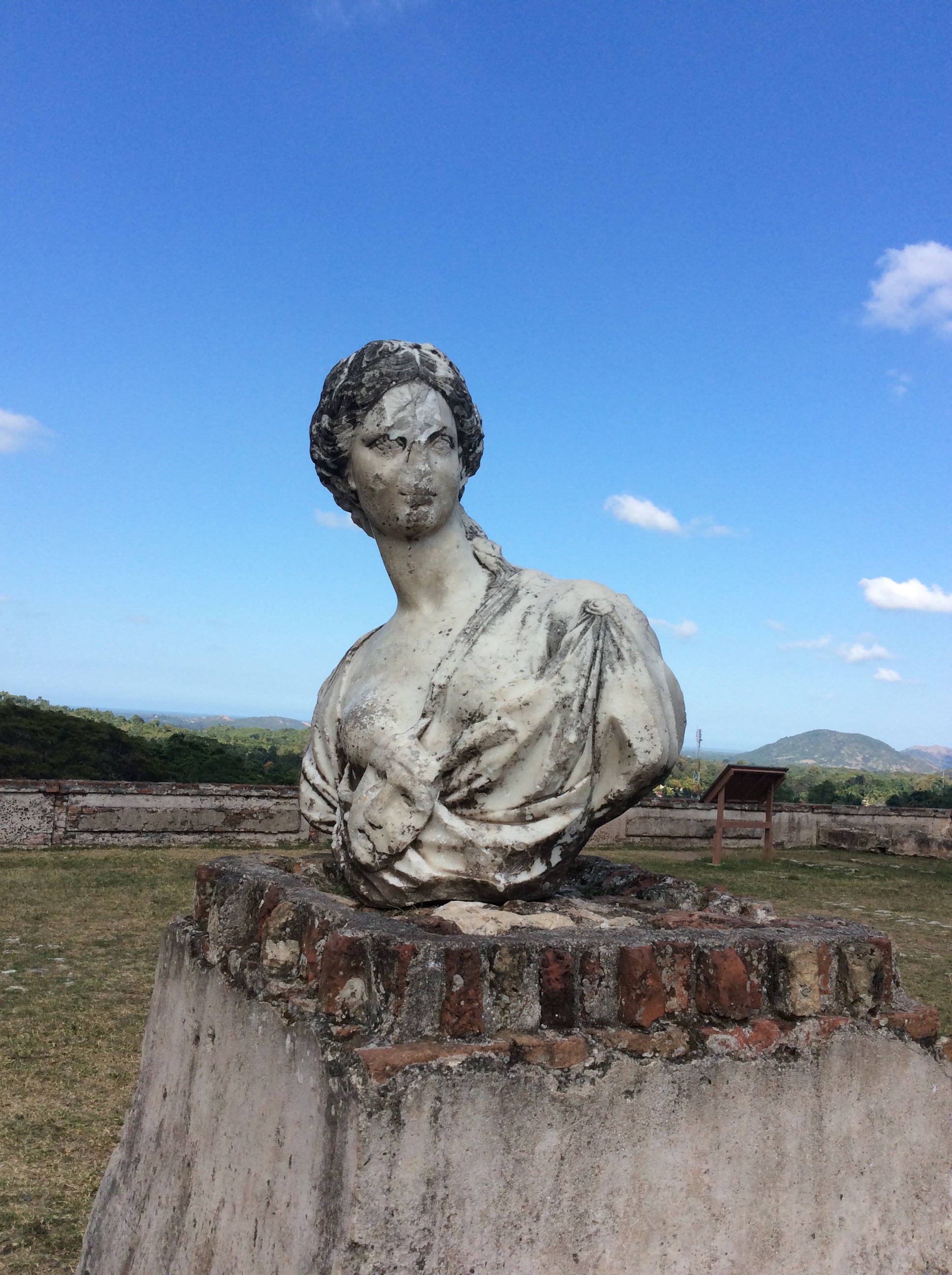 Next to the Palais is the Cathedrale also built by Christophe so that he could practice Catholicism.

Because I consider myself fairly transient I try not to indulge in purchasing  every souvenir which is shoved in my face so it was really tough resisting the vendors at these sites.   The haggling was like I’ve never seen before.   I gave up my money for no material goods in return.